newForge Technologies is a specialty engineering company focused on providing solutions for cutting edge science and engineering challenges. We excel at taking nascent scientific and technology ideas and making them a reality. 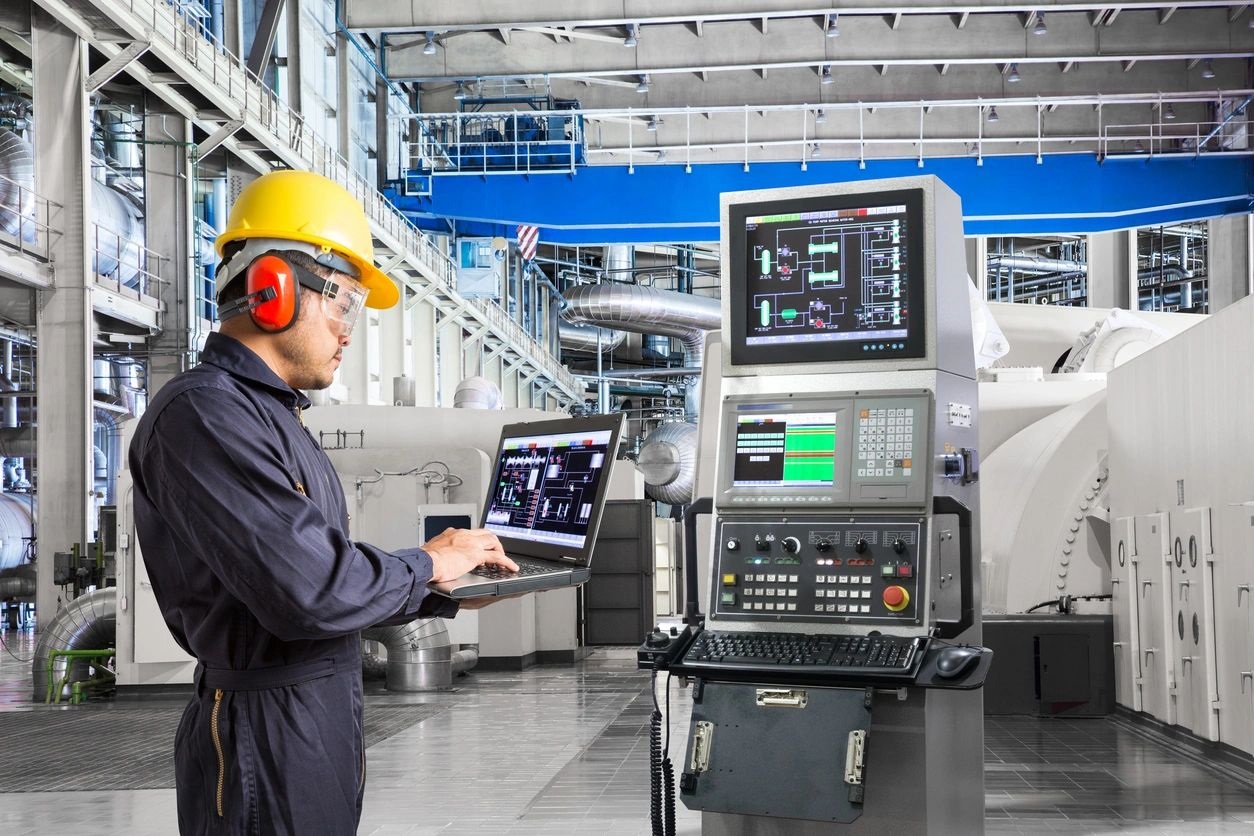 Our team has decades of experience across a broad range of technologies and a track record of delivering effective solutions and products rapidly and efficiently. We are passionate scientists and engineers looking to take on the next big challenge. 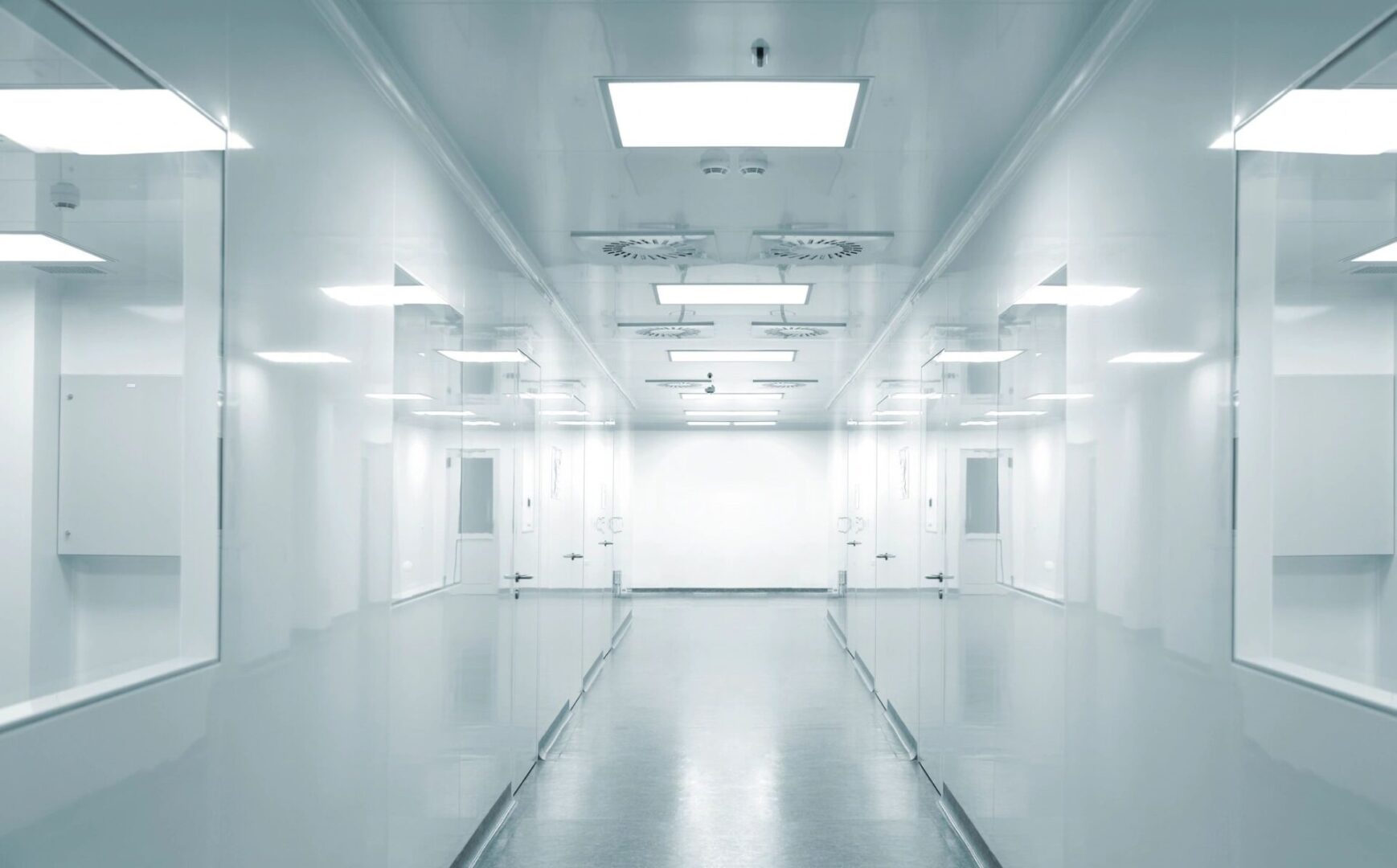 Since 2014, we have been providing a wide range of technological expertise in various electrical domains.

We have worked with clients across a wide diversity of industries, providing high-quality and reliable services.

Our team offers engineering design and build of specialty equipment as well as contract research services.

Dr. Matthew J. Schurman has worked for over 23 years in the fields of semiconductors, optical communications, and medical devices.

For the last 10 years, he has consulted for a wide range of companies and technical fields from optical sensing, medical diagnostics, data analysis and signal extraction, semiconductors, and spaced based PV technologies.

Dr. Matthew J. Schurman is the managing partner and co-founder newForge Technologies. He has served at the executive levels of several companies. Dr. Schurman has over 30 technical publications and over 15 patents. He graduated with a Ph.D. in Materials Science and Engineering in 1996 from Rutgers University and a BA in Physics in 1993 from Franklin and Marshall College.

Dr. Richard A. Stall has worked for over 40 years in the field of compound semiconductors. He has served as a consultant to several companies in the semiconductor and solar energy fields over the last eight years.

During these years as a consultant, his work included studies of UV degradation of solar panels for both space and terrestrial applications.

Prior to becoming a consultant, Dr. Richard A. Stall was an executive at Emcore Corporation, a semiconductor company that he co-founded in 1984. He worked at Emcore as a Vice-President, Executive Vice-President, Chief Technical Officer, and member of the Board of Directors from 1984 through 2007. In that time, he directed Emcore’s technical efforts and strategic directions in semiconductor equipment design, solar technology, GaN technology, and fiber optics. Emcore went public in 1997 and reached a peak market capitalization of over $2B in 2000.

Dr. Stall has extensive experience in taking research ideas to commercialization. The MOCVD equipment and the compound semiconductor, solar cell devices that Dr. Richard A. Stall developed with the Emcore technical staff, have grossed over $2B and $900M, respectively, in total sales.

Gary D. Hering is a seasoned engineering manager with many years of experience in lean and outsourced manufacturing environments.

He has taken many semiconductor and photovoltaic concepts through engineering design, pilot production, and into volume production. He has a solid background in outsourced manufacturing, including extensive experience in manufacturing in China and Mexico, and has set up numerous efficient manufacturing operations.

As a founding member of Emcore TurboDisc and Suncore Photovoltaics, Gary D. Hering has driven the startup businesses to be worldwide leading players in their fields. He has been VP of Suncore Photovoltaics, Direct of Engineering at Veeco Instruments, and Director of Manufacturing of Emcore, Turbodisc. He acquired a BS in Mechanical Engineering from the New Jersey Institute of Technology.

Pete Zawadzki has a 25+ year track record of innovation in development engineering, sustaining engineering, and manufacturing.

With broad experience leading development on a wide variety of projects and technologies from process development of complex semiconductor vapor deposition processes to the development of integrated Opto and mechanical assemblies for concentrator photovoltaic systems, he is a highly flexible hands-on engineer.

Pete Zawadzki has designed, machined, and built custom mechanical assemblies, built electronic control systems, developed and constructed test equipment. He was a chief scientist as Suncore Photovoltaics and Director of Process Engineering at Emcore Corporation. He acquired his BS of Chemical Engineering from Carnegie Mellon University.